Big week for book releases! Yesterday, my good friend Morgan Elizabeth Huneke just released her latest book, Espionage! As part of the blog tour, I get to share a spotlight of one of her characters. :) And make sure to check out the other stops on the tour! 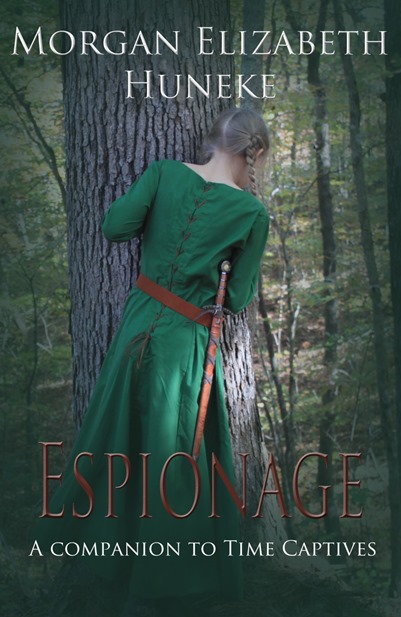 History: Vannie Cumberland is the oldest of three girls, the daughter of Sir Cumberland, vassal lord of Briznom. She was betrothed in infancy to her second cousin Kermit. She has always spent a lot of time with her father, even journeying regularly to the capitol and sitting in on Court sessions. As such, she has an extraordinarily deeply developed knowledge of politics for her age. She has been well educated in many areas, from academics to sewing and knitting to archery and riding.

Author’s Notes: Vannie started off as a version of me, and then took off in her very own direction. She still shares a few traits with me, but she’s very much her own person, which made her a lot of fun to write. I particularly loved her strong relationship with her father. She’s very much a daddy’s girl, and it was an interesting and highly important dynamic. She’s a bit of a roller coaster emotionally, and that certainly made it interesting to write. She also, um, got a tendency to modify statements with a “well” from the Tenth Doctor. Vannie was fun. I like her a lot, and I hope to write more about her someday. 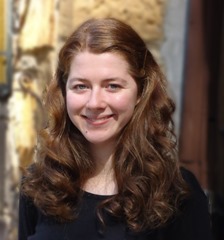