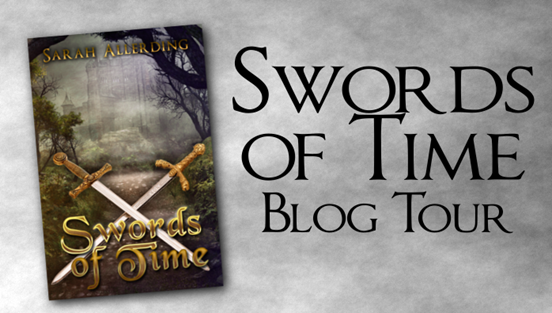 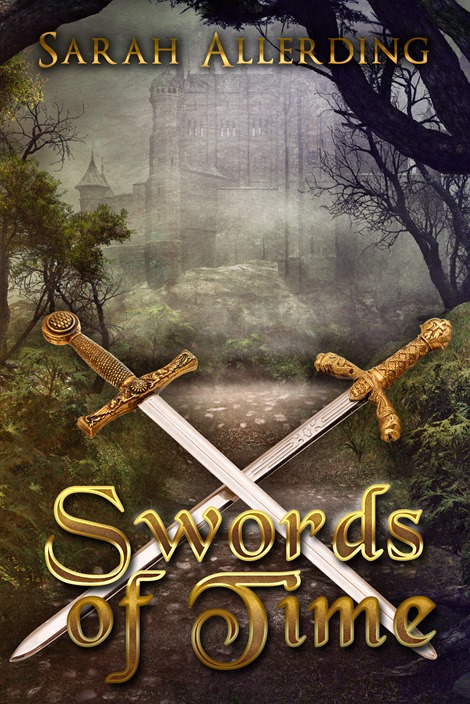 Book Review—More Than Meets the Eye 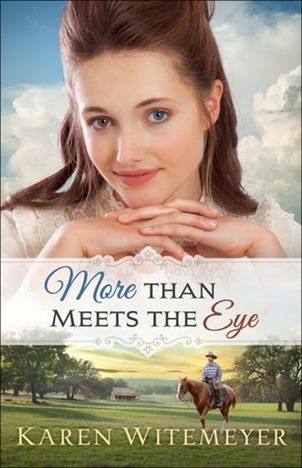 Many consider Evangeline Hamilton cursed. Orphaned at a young age and possessing a pair of mismatched eyes--one bright blue, the other dark brown--Eva has fought to find her way in a world that constantly rejects her. Yet the support of even one person can help overcome the world's judgments, and Eva has two--Seth and Zach, two former orphans she now counts as brothers.

Seeking justice against the man who stole his birthright and destroyed his family, Logan Fowler arrives in 1880s Pecan Gap, Texas, to confront Zach Hamilton, the hardened criminal responsible for his father's death. Only instead of finding a solitary ruthless gambler, he discovers a man not much older than himself with an unusual family. When Zach's sister, Evangeline, insists on dousing Logan with sunshine every time their paths cross, Logan finds his quest completely derailed. Who is truly responsible for his lost legacy, and will restoring the past satisfy if it means forfeiting a future with Evangeline?

A new Karen Witemeyer book is something I always look forward to with great anticipation. It’s hard to pick favorites with Karen’s books, but More Than Meets the Eye is definitely high up on my list. And Evangeline is one of my favorite of Karen’s female characters, which is a big deal because I have trouble finding female protagonists I like. But Evangeline is just so happy and sweet you can’t help but like her. One of my favorite things about this book is the sibling relationship. I LOVE sibling relationships (even when they are not blood siblings). The way the book started out was so tragic and sad! But there were so many lovely, lighthearted moments throughout the story to make up for it. And, as many readers, I can hardly wait to read Zach’s story next! You gotta love tough, broody characters like that with hearts of gold. Do yourself a favor and get reading Karen’s books if you haven’t already.