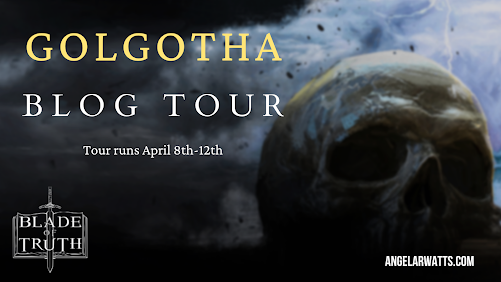 Remember the cool cover reveal I did a couple weeks for Angela R. Watts' book? Well, the book is now available and I, for one, I'm very much looking forward to reading it when I get the chance. :) 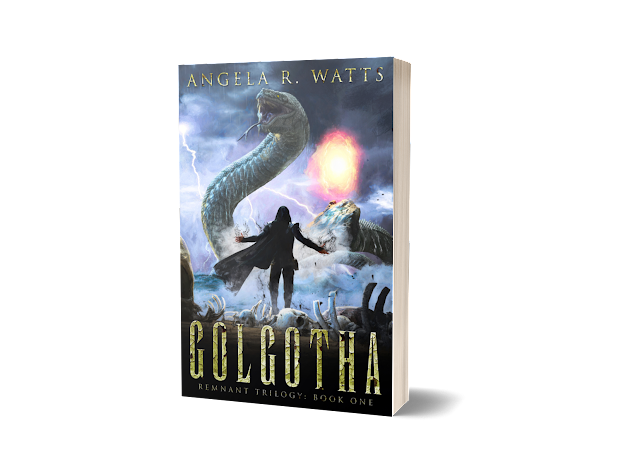 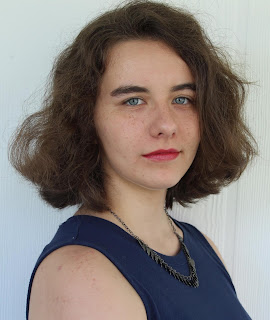 Angela is the bestselling author of The Infidel Books. She lives at Step By Step Sanctuary, Tennessee, where she raises horses, dogs, cats, and snails. She’s been writing stories since she was little, and when she's not writing, she's probably drawing or working with her amazing clients.

One winner will receive a signed paperback copy of GOLGOTHA, along with a bookmark, and a GOLGOTHA map.