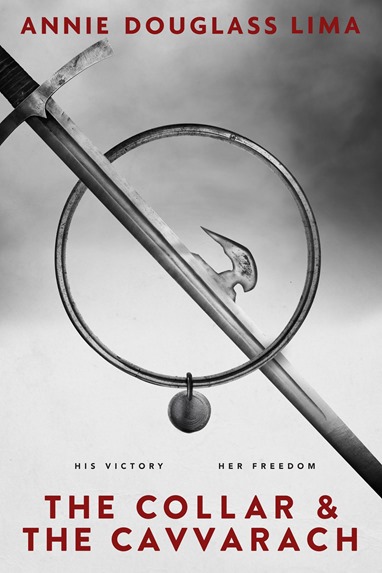 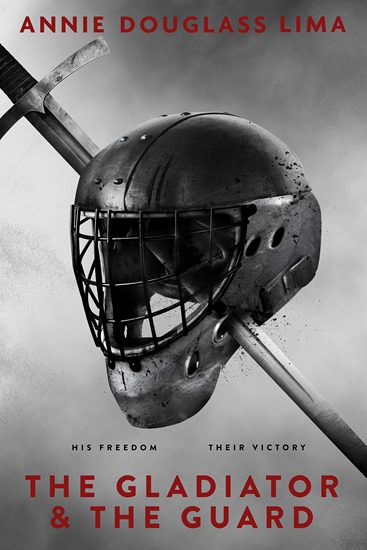 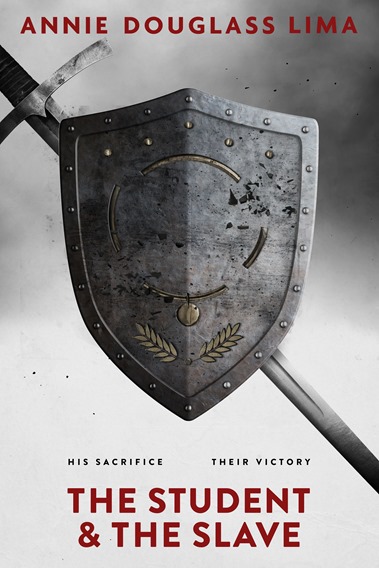 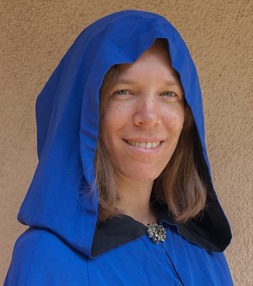 Yup, it’s that time of year where you’ll find sales galore. What kind of author/businesswoman would I be if I didn’t have my own Black Friday and Cyber Monday sales? So, without further ado, enjoy these holiday sales from the comfort of your own home where you don’t have to worry about being trampled. ;) 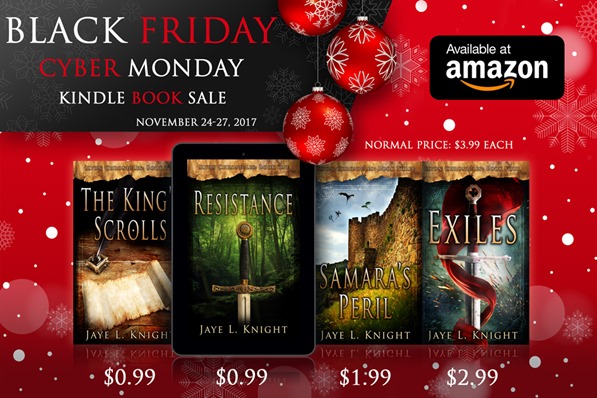 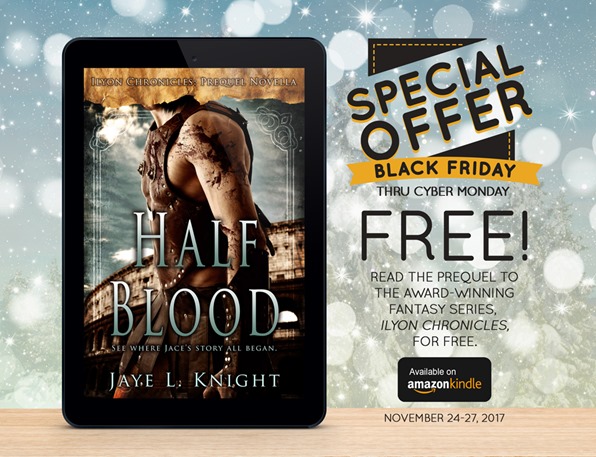 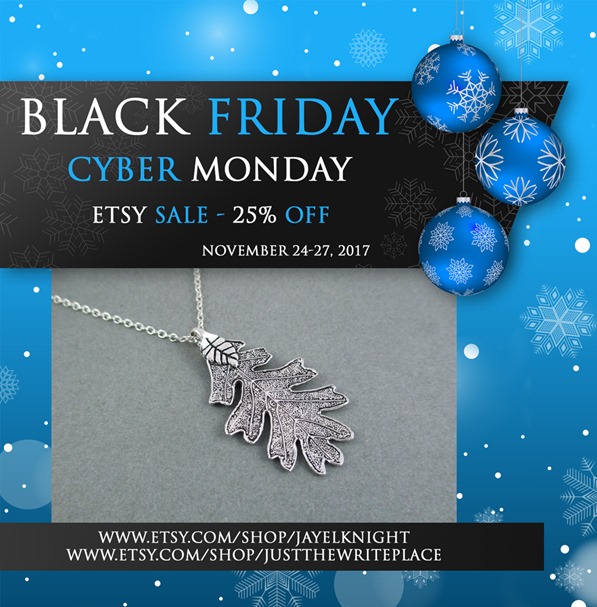 And I’m not the only author with great sales. Check out Indie Christian Books for more! You can see all the participating authors in the Author Database and get to know some of them better at the week long Facebook party. There’s also a giveaway! :) (Note: ebooks on the site are listed as sold out because they are being sold elsewhere. Just click on the books and you find links to the purchase them.) 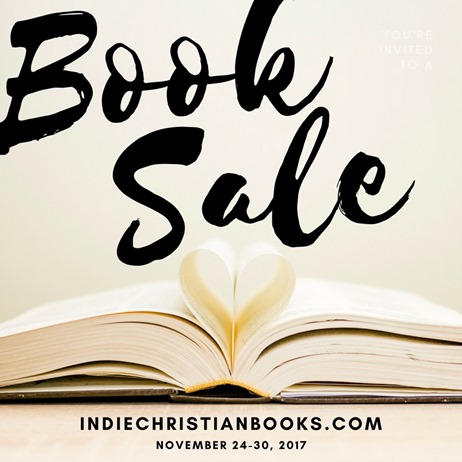 Christmas time is here! Okay, so not quite yet. It's still over a month away, but that doesn't mean we can't start celebrating early, right? So today, we're celebrating the release of not one, not four, but eight new Christmas books! All written by Rebekah A. Morris. I'll be spotlighting two of her books today and you can find out more about the others as you follow the tour. 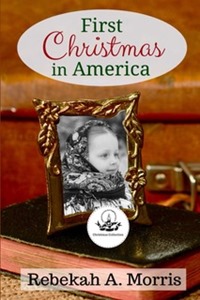 First Christmas in America
Klara Ivanski arrives from the Old Country with her Papa, Mama and ten brothers and sisters. “All vill be vell,” Papa assures them, but Mama and several of her brothers and sisters must remain at their aunt and uncle’s because of sickness. With barely enough money for food, Klara is quick to assure her papa that they only need Mama and the other to make Christmas special. But will the family be together for their first Christmas in America? 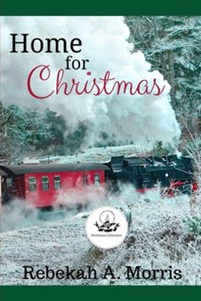 Feeling that life is unfair when her father is killed in the front lines of France and she has to live with her relatives on a western farm, twelve-year-old Susanna Stanson runs away to the city. She decides that all will be well when she reaches her old home, but a severe snowstorm interrupts her trip. 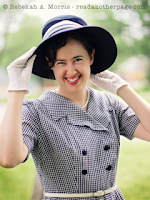 Rebekah A. Morris is a homeschool graduate, an enthusiastic freelance author and a passionate writing teacher. Her books include, among others, Home Fires of the Great War, The Unexpected Request, Gift from the Storm, and her bestselling Triple Creek Ranch series. Some of her favorite pastimes, when she isn't’ writing, include reading and coming up with dramatic and original things to do. The Show-Me state is where she calls home. 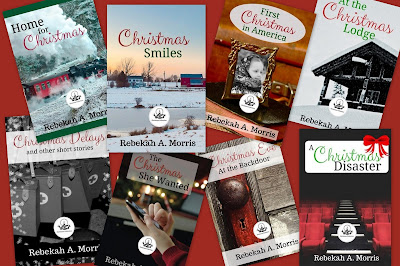 “Do you think Mama and the others will be here by Christmas?” Klara looked up. The low flames of the firelight flickered on Papa’s face. ~ First Christmas in America
“Well, that ain’t my concern, though I say it’s a shame to send a young girl like you off with no bag an’ baggage. An’ right before Christmas too.” ~ Home for Christmas 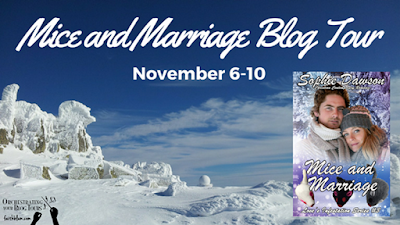 What do mice and marriage have in common? I don't know, but now I'm curious to read Sophie Dawson's new book, Mice and Marriage! 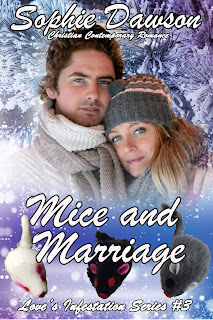 Noelle Copeland has no intention of ever letting another man break her heart. She’s content to take care of her two boys and help her brother around the church. That is until a mouse sends her onto a table screaming like she’s being murdered, and a handsome, heroic man comes to her rescue. Now, she finds her heart longing for Turner Metcalf, but he’s keeping things from her. She wonders if she can trust him not only with her heart but her sons’ hearts as well.

Turner Metcalf is a man on a mission. He’s in town for the Thanksgiving and Christmas season for one reason only; to protect his sister and her new husband. He has a secret life he isn’t willing to give up. That is until he comes to the rescue of Noelle Copeland. Now, his heart is drawn to the one thing he never thought he could have; a future. He finds himself falling for the divorced mother of two and her sons.

Can he survive his secret mission long enough to let her know? Or will his frequent travel and hidden agenda end things before they really get started? Will he live through his mission and be able to consider a future with this ready-made family? What about Noelle’s ex-husband and his new girlfriend? Will they mess things up for Noelle and Turner? Can love find a way to overcome the doubts of a woman afraid of Mice and Marriage?

Love and marriage come to us inspired by many things. Who would have thought that mold, spots, and mice would bring love and marriage? Well, they have. The Love's Infestation Series continues with Mice and Marriage.
You can find the book on Amazon!
Read more »
Posted by Jaye L. Knight at 5:00 AM No comments: