Yes, it’s that time of year again! Time for the 2nd annual Ilyon Chronicles fan art contest! Last year’s fan art contest was a huge success, and I can’t wait to see how this year goes. You’ve got a little extra time this year—a month and a half instead of just a month. That way you can do some art from Samara’s Peril if you want. :) Just hop over the the official contest page for all the details. I’m so excited to see your entries! 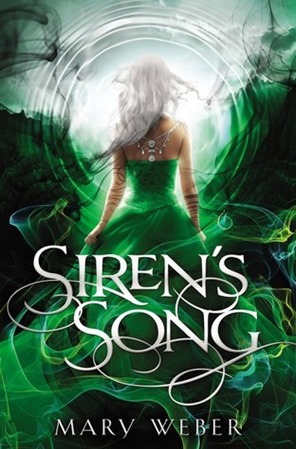 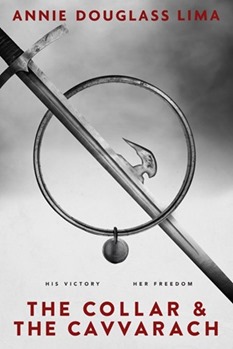 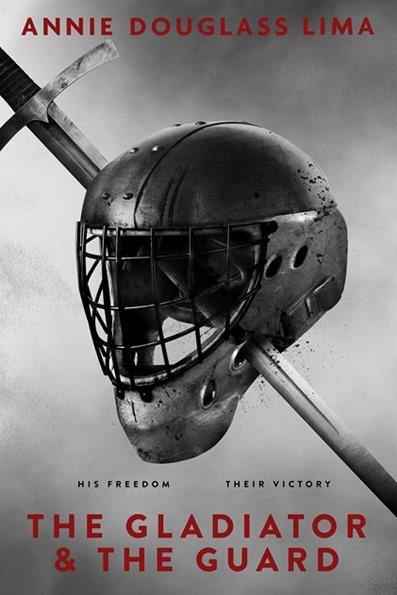 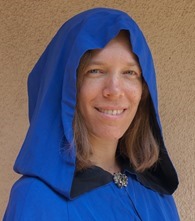 Signup is now open for the Samara's Peril blog tour! If you are a blogger and would like to participate, simply fill out the form below. I'm also offering a signup for Amazon reviewers who don't have a blog to read and review Samara's Peril on Amazon.com. There are limited slots for this signup and as soon as it is filled, I will take the form down.

During the tour, I will also have more character Q&A sessions, because who doesn’t love those, right? Well, besides my characters, that is. So now is the time to get me your questions! If there is anything you would like to ask any of my characters, just submit them using the last form. I’ll compile the questions throughout the month and sit my characters down for a little chat. ;)