I was tagged by Shantelle for the Favorite Screen Characters Tag. Normally I’m really bad at getting around to doing blog posts that involve being tagged, however, gushing over favorite characters is way too much fun to pass up. So, here are my top 10 favorite movie/TV characters (in no particular order except for the first one). And, trust me, narrowing it down to ten was hard. I do so adore characters.

Aragorn (The Lord of the Rings) 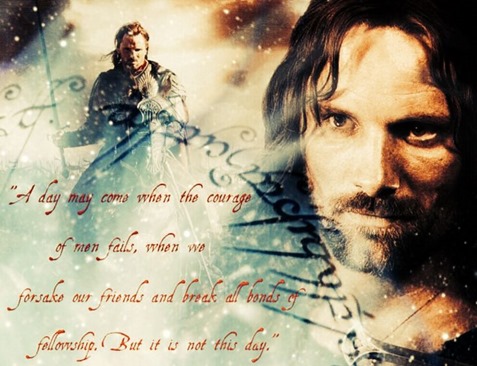 He’s Aragorn. ‘Nuff said. ;) But seriously, Aragorn has been my top favorite fictional character since I first watched The Fellowship of the Ring. He’s everything I love in a great hero. 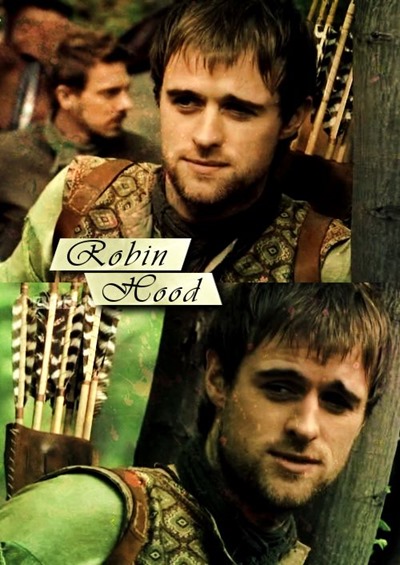 I’ve seen a couple different Robin Hoods now, but Jonas Armstrong will always be the Robin Hood to me. He’s adorable, brave, sacrificial, and wonderfully mischievous. 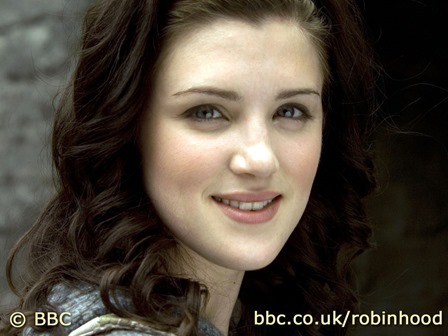 I wasn’t sure if any female characters would make it into the list when I first started thinking about. I find it very, very difficult to find female characters I really love. Then I remembered that Marian is definitely one of them. It helps that she and Robin are just so cute together. I don’t know exactly why I love her so much, but yeah, she’s a favorite. ;)

Killian Jones/Captain Hook (Once Upon a Time) 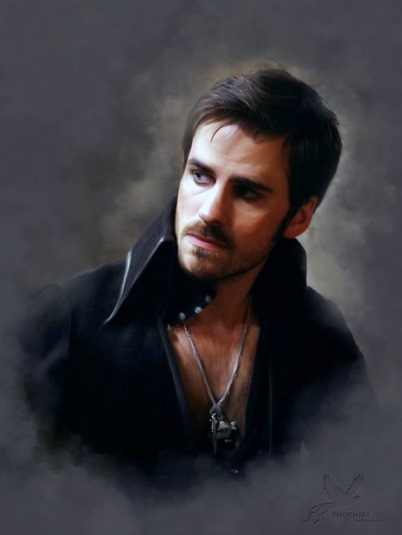 So, like Robin, Killian is just adorable. (I wonder if it has something to do with the fact that they’re both actually Irish . . . oh, but I swear, I’m not basing this all on looks! XD ) But, besides that, his storyline has been probably my favorite part about Once Upon a Time. I mean, who would have thought Captain Hook would turn out to be a good guy? I just love the twist on his story and watching him turn from selfish pirate to hero. 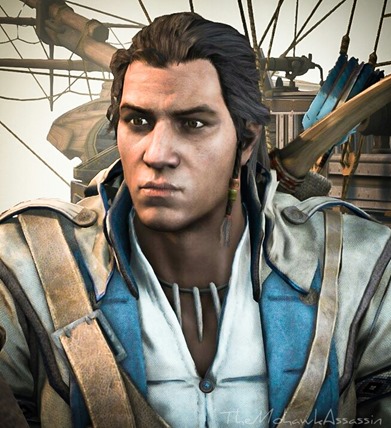 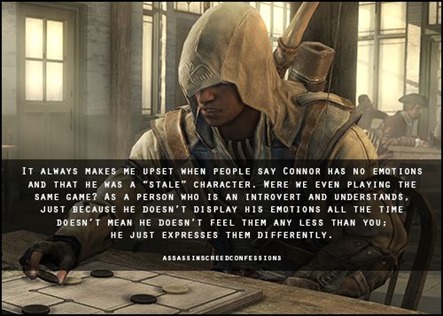 Okay, so Connor is not a movie or TV character, but since he’s from a video game, I think “screen character” applies. ;) I adore Connor’s character and totally agree with that last graphic. Maybe I just get brooding characters (Jace, anyone?) more than some other people. I love how fierce Connor can be, but he’s very kind. He’s also determined to do what’s right, even if it’s not popular. 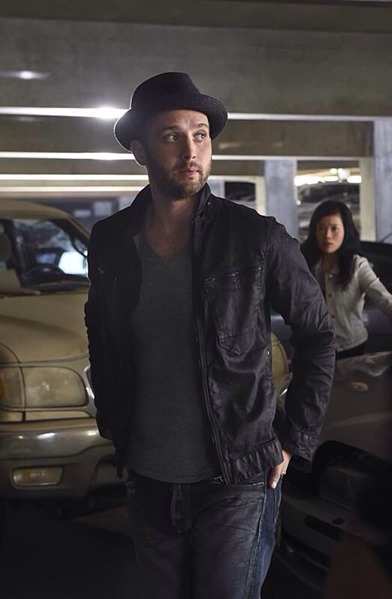 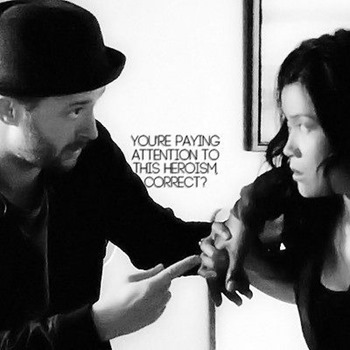 How could anyone not love Toby? He’s hilarious, sweet, clever, can be a total child one minute, and then do something heroic the next. I totally wish he was my best friend or older brother or something. 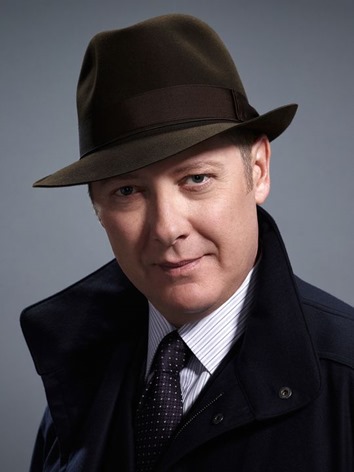 So Red wouldn’t exactly fit in the “hero” category, but I find his character so incredibly fascinating that he quickly found a high up spot on my favorite characters list. As a writer, I would die to be able to write some of the insanely clever, hilarious, and brilliant lines that come out of his mouth. 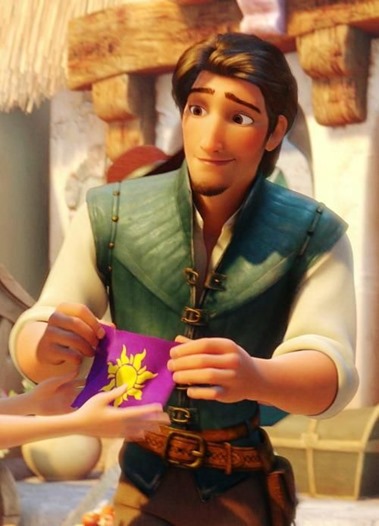 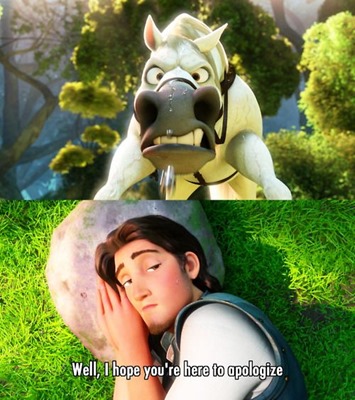 My list just wouldn’t feel complete without Flynn in it. Don’t get me wrong, I love Rapunzel too, but Flynn is . . . well, Flynn. I don’t think I need to say more. ;) 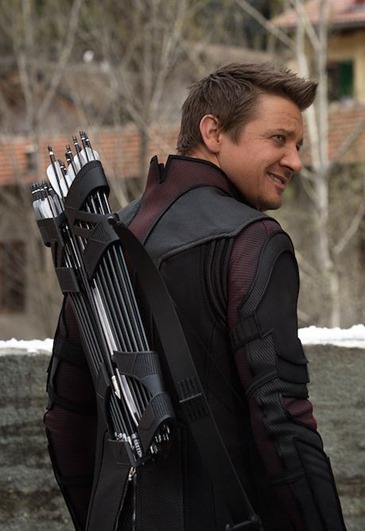 Age of Ultron. Need I say more? How can you not adore Hawkeye after that movie? I always loved him, but yeah, that movie… 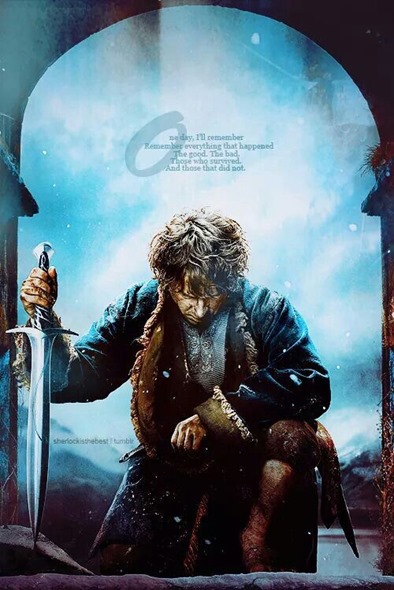 Dear Bilbo. Again, I don’t think words are quite necessary at this point.

So there you have it. My top 10 favorite fiction screen characters. There are a few who could be switched with other characters, but I had to eventually settle.

If you’ve already been tagged or want to skip this tag, just ignore me. ;) Otherwise, you can write up your post and tag ten more bloggers (or however many you can). Share your link in the comments if you do it! I’d love to see your picks. And for anyone who isn’t tagged, consider yourself tagged! It’s quite fun. :D

Or, if you don’t have a blog, which of my ten favorites do you love?