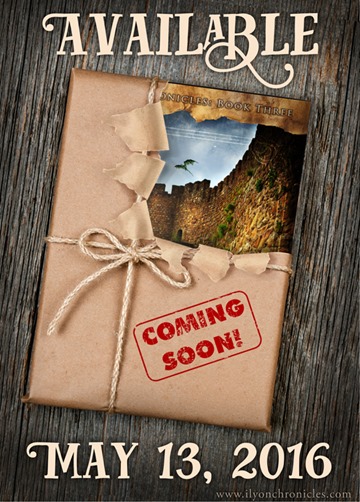 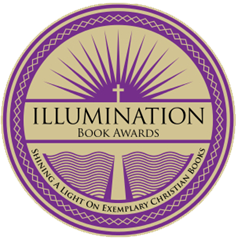 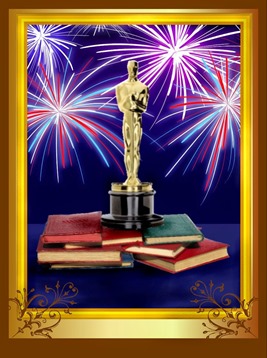 So there’s all the latest in my author life! I’m also working on a little project that I’m hoping to share sometime later this week, so stay tuned. I just have to iron out the last few wrinkles and get it spiffed up and ready to go. ;)
Posted by Jaye L. Knight at 11:31 AM